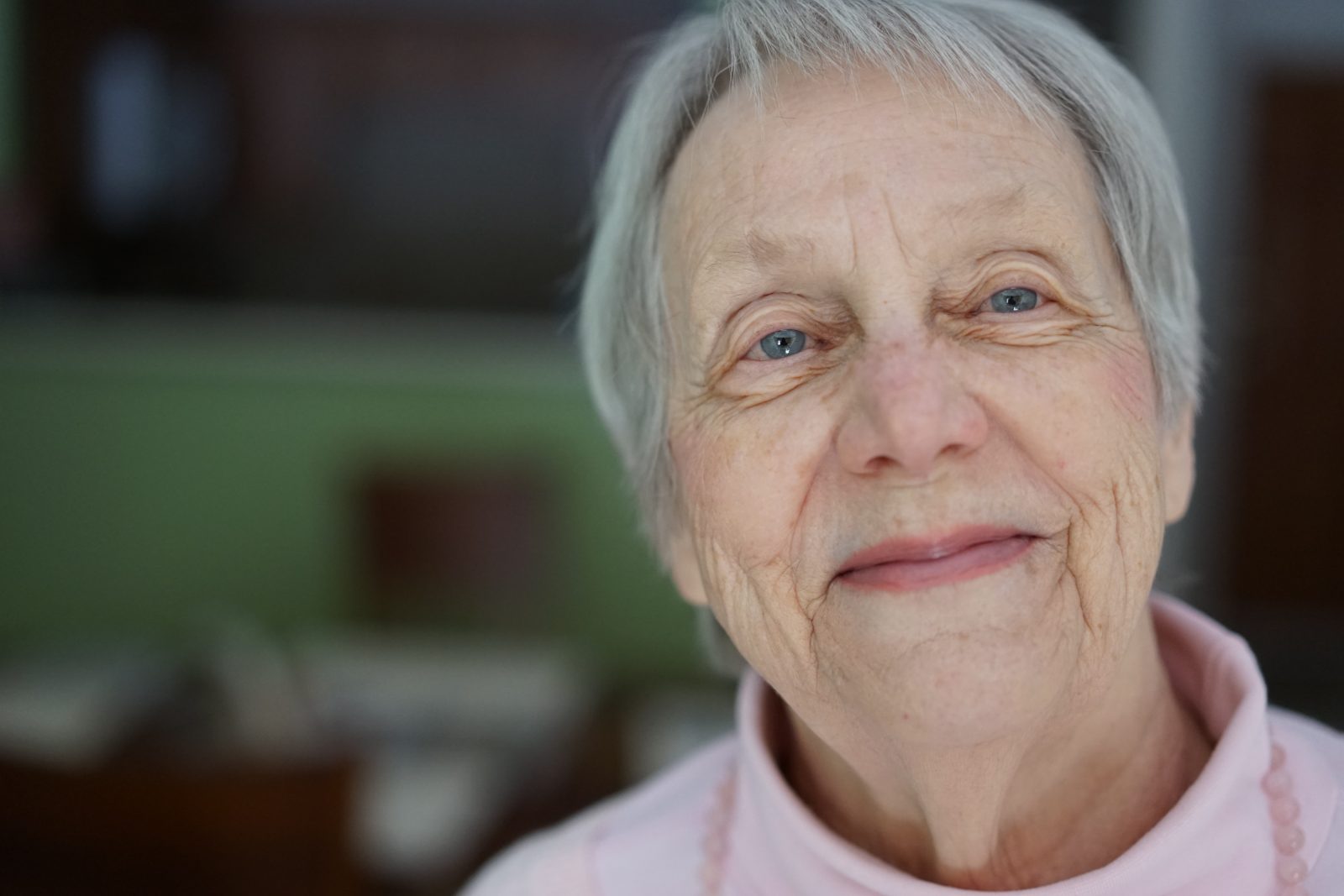 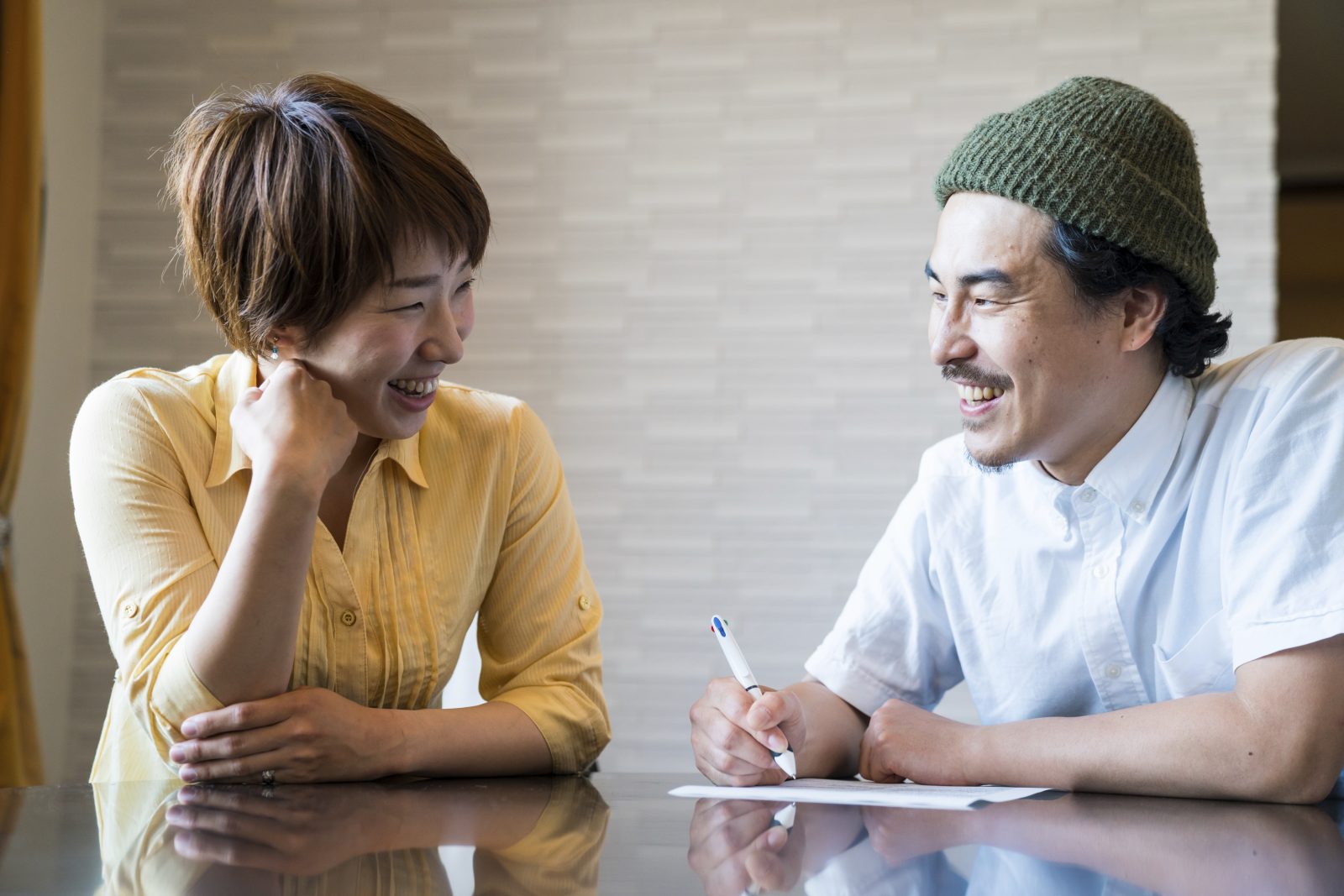 It can help to share your experience with other families who have been affected by alcohol and other drugs. If you'd like to share your story, please get in touch through the feedback page on the website. 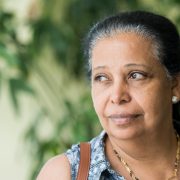 I was concerned about my 17 year old son because he was smoking marijuana and I noticed he was withdrawing a lot. There were a lot of changes in his personality and behaviour, he was staying in his room a lot with the curtains closed spending more and more time playing Playstation and watching movies. More than anything he wasn’t his usual self – I saw him going downhill and was really concerned. He had dropped out of school and had a lot of stuff going on – he was very stressed and very anxious. I think he was using the marijuana as a way of self-medicating his stress and anxiety. Things were just progressively getting worse over a period of about 18 months to two years.

I suggested that he might like to go and speak to a counsellor. He was surprisingly quite open to that and started seeing a youth drug and alcohol counsellor.

Then his drug and alcohol counsellor suggested that my son goes to detox for a week because he was using so much marijuana. When I was told this I was shocked and I felt really guilty – I didn’t realise things were that bad. I was really upset that I’d missed it, that I didn’t realise how much he was using. When I tried to talk to my son about it he just cut me off… I started to get really upset because I was obviously really concerned. I just broke down and was beside myself. His counsellor suggested that I see a family drug and alcohol counsellor at the same service. I didn’t even have any idea that those services were available until she mentioned it.

My counsellor has helped me so much. Just talking about how to handle conflict with my son and other children really helped. My counsellor has also helped me work on other things that have happened in my life which I’ve never talked about before.

If I’d known about this service I would have come a lot earlier… you don’t realise that these free services are available to you. I know that for some services like seeing a psychologist you can end up out of pocket about $100 a session, so you just don’t seek out services because you can’t afford it.

It can be very isolating having a son who is using drugs. All those emotions, guilt and everything else, it’s like a ball of tangled wires – you can’t work out where to start. You’ve got to unravel it and try and work out how to… not necessarily fix it, but to make things better.

Jane and her son were seen by counsellors at Access Health and Community, which is one of the Connect4Health agencies.

If you’d like to talk to someone about seeing a counsellor, please call us on 1800 778 278 and ask about our family support and alcohol and other drug treatment services. 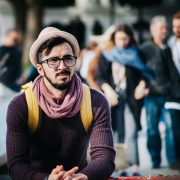 This is a story about Devon, a 33-year-old man using multiple substances.

Devon is a 33 year man with a long history of substance use including alcohol, cannabis and ice. Devon attended a private rehab in 2013 and was abstinent for almost 18 months however noticed that something was missing. “I was clean, but I didn’t go out and build a life clean and in the end I relapsed”, Devon states. He started drinking and eventually started using ice again.

Life quickly descended into utter chaos. “I was at the absolute lowest point I’d ever been at in my life”, Devon reports. “My drug use led me to some degrading, humiliating and frightening experiences”. Devon was homeless on and off throughout 2017, and his parents put a family violence order against him due to fear for their safety. Devon also reports that he had a number of suicide attempts in the early stages of accessing treatment, due to the plummet his mood and mental health took when trying to come off ice.

He contacted Access Health and Community in February 2017 seeking support. He was linked in with a multi-disciplinary team at Access Health and Community, including a GP, mental health nurse and Alcohol and Drug counsellor. His parents also accessed family counselling due to their concerns about Devon’s drug use and resulting behaviours. “Rylie (AOD counsellor) was the key for me at the beginning. I didn’t know what I came in looking for. I wanted to feel like I had support, somewhere to go to ask questions and get feedback without being judged out the door. Rylie was really firm and ‘no bullshit’, but I gained an understanding about why and how I use drugs, and that I do have the power and control to choose whether I use them or don’t… AccessHC has given me the power and control over my own treatment and allowed me to find what works for me”

Devon states that Rylie was able to reflect on his cycle/triggers which was a turning point for Devon’s recovery. Devon has slowly but surely been able to build his life up again. He linked back in with NA meetings and reconnected and rebuilt some relationships which he believes is on key for ongoing recovery. “If I have some people in my life then the need for substance just isn’t there.”

Devon admits that the last three years of ice addiction have been a really hard journey, but now he is the happiest he has ever been. He is enjoying work, building up his hobbies and passions, and reconnecting with his daughter. “This time I want to live life, not just get clean”.

Devon has reconnected with his parents and tells a story to illustrate his journey. “When I got out of rehab in 2014, a family friend bought me a ‘lucky bamboo plant’. My mother for the past four years has taken care of the plant and watched it live and die. Mum has fought and fought and fought to keep this plant alive, as well as keep me alive. She said to me over coffee the other day ‘I think you’re ready to finally take home and care for the lucky bamboo plant yourself.’”

To others in his situation, he simply says “the help is there, it’s available.”

Funded in part by the Victorian Government Ice Action Plan